Touted to be one of Saudi Arabia’s biggest shopping Mall, and the first mega-scale mixed-use development of its kind in Saudi Arabia, housing retail stores from every category (luxury to everyday value), fine dining to casual dining, family entertainment, theme parks, snow park, a 4 and 5 star hotel and residential apartments and concepts.

Riyadh Festival City located in the Al-Diriyah district, bordered by the Wadi Hanifa, one of Riyadh’s greenest belts and designated a UNESCO World Heritage Site in 2010, literally 5km from King Saud University and 10km from King Abdullah financial district, offering a family and lifestyle destination for the local population and a global city attraction that can rival the best in the region. 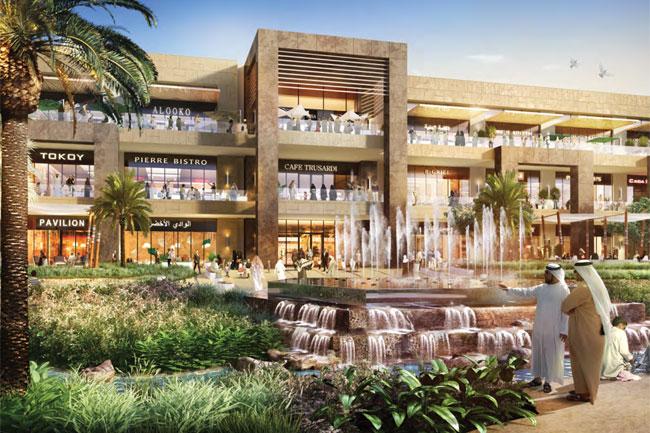 The $1.6bn super-regional mall with a leasable GLA of 295,000 square meters will be anchored by one of the largest IKEA stores in the GCC and potentially one of the first cinemas in Saudi Arabia.